The SDET and SDCT are jointly supporting the programme which forms part of a country-wide Jobs Fund Smallholder Framer Support Programme. The four-year programme is being implemented by LiMA Rural Development Foundation in 16 sites (Local Municipalities) across 5 provinces, aiming to create a total of 4700 new permanent jobs and 80 new short term jobs. Supporting this programme also ensured leveraging Jobs Fund funding through the matched funding the trusts and other funding partners provided.

The trusts chose three sites based on current and historic South Deep staffing numbers from the various labour areas. The three sites being supported are in Nongoma, Umzimvubu and Lephalale and found in the impoverished Provinces of Kwazulu-Natal, Eastern Cape and Limpopo as depicted below.

Establishment of Agri-hubs and improved market access including linkages to agro-processing and packaging.


Provision of revolving credit system and facility where qualifying farmers have access to production loans which they would otherwise not have access to.


Farmer Graduation where the intention is to train farmers to a point of independence, and allow them to “graduate” from the programme forming part of the exit strategy. 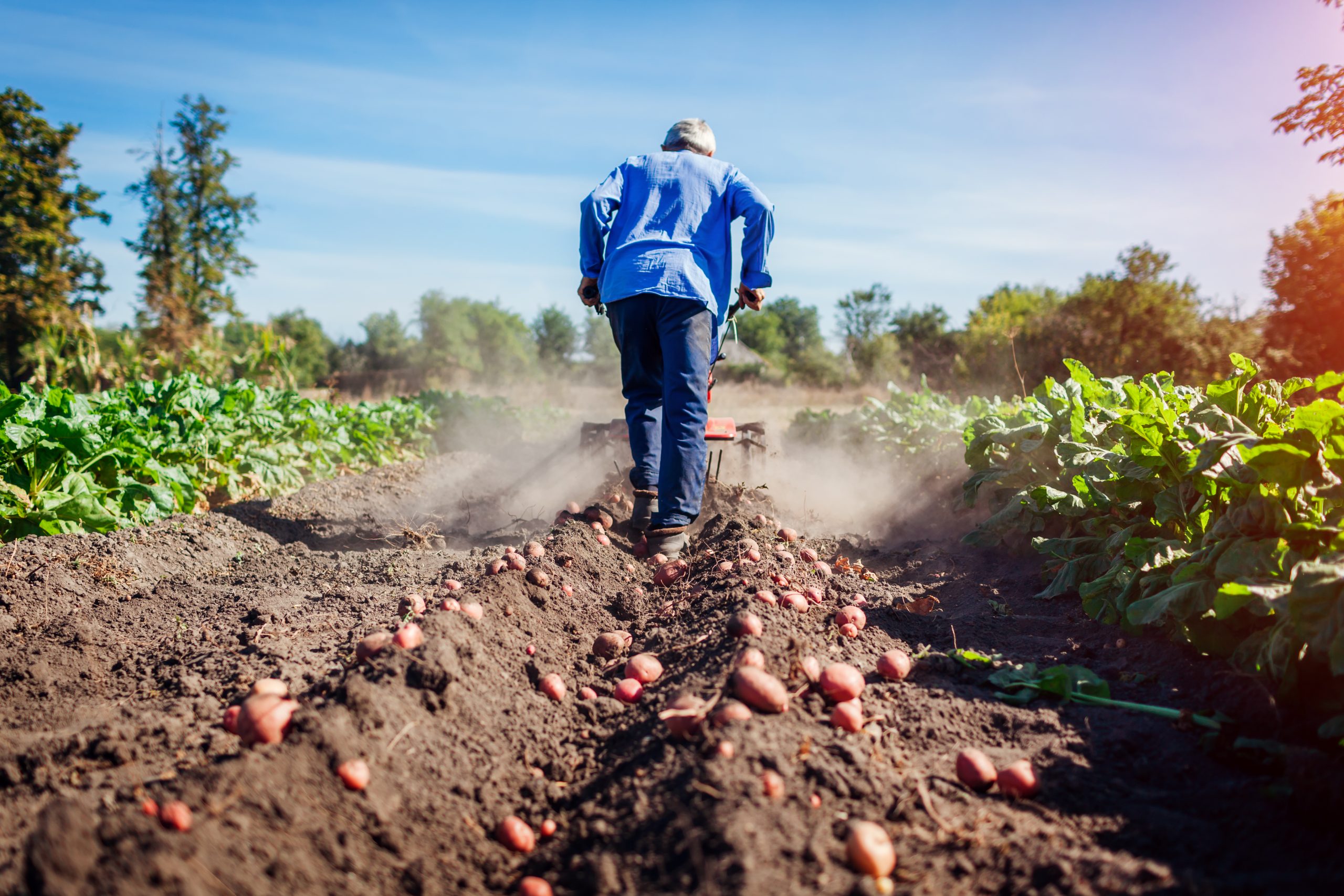